Right there is when, what seems like, the unending explaining and clarifying began. Almost never a day passed without me having to reframe or give a full explanation of the current legal and social context of contemporary adoption and how as a nation we got here as well as noting the comparisons with the US system. Professionals, friends, teachers & relatives all seem to have half baked crackpot ideas at some point that I wade into and diplomatically correct their thinking.

So, today I read an article that spoke with some authority in a national publication that was utter rubbish, misinformed bilge*
It spoke of bureaucracy as a if it were merely a barrier to angelic adopters cracking on and getting what they want, orphans. It spoke of adoptees in terms of commodity, birth parents as inconveniences and statistics in terms of imaginary numbers that you can pluck from the sky. Process, assessment and checks a nonsense. What is hard is that it spoke with authority that it didn't have and assurance that it shouldn't have. It seemed to reinforce the worst of what adoption can be, entitled. It was a comment piece masquerading as fact, it was bad. 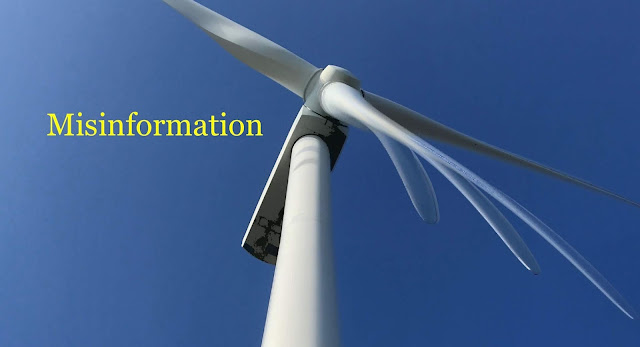 As I say I’ve spent the last 20 years trying to change the narrative, develop understanding and move away from the tired, outdated script about adoption. I’m sick of the grateful ‘Annie’, happy ever after, evil birth parent narrative. This claptrap knocks me back decades.

•Sorry took my ‘vanilla’ social worker hat off there.