The conversation moves on? Childhood Challenging Violent and Aggressive Behaviour

It is with interest I read through the 'Transforming the Response to Domestic Abuse: Consultation Response and Draft Bill' that was released on Monday, I lie, if felt like work. I'm not a lawyer and laws are so not page turners.

The draft is released almost a year since the MP Toby Perkins had raised a debate on Child on Parent Violence that I wrote up here . This draft bill was referenced then and if you skip to page 44 there is mention of adolescent to parent violence (you can download the Transforming the Response to Domestic Abuse: Consultation Response and Draft Bill here).

What does it mean for us? Well, in all that Dr Wendy Thorley and I have looked at on the issue one of the resounding myths that we've repeatedly had to shatter is that only adolescents manifest behaviour so violent and aggressive that it precipitates external action or support.

The problem is across childhood but more prominent in middle childhood, primary school aged children. This bill is explicit in highlighting adolescents,  my concern is that those responding are being given no tools or guidance on how to help when the child is 7, 8 or 9 and below the age of criminal responsibility which is 10. Why does this matter? because families are desperate and calling the police and asking for help, they're looking to services that are mistaking violent and aggressive behaviour as an indicator of permissive or authoritarian parenting, they are 'believing' children's narratives because they've been given no other narrative. 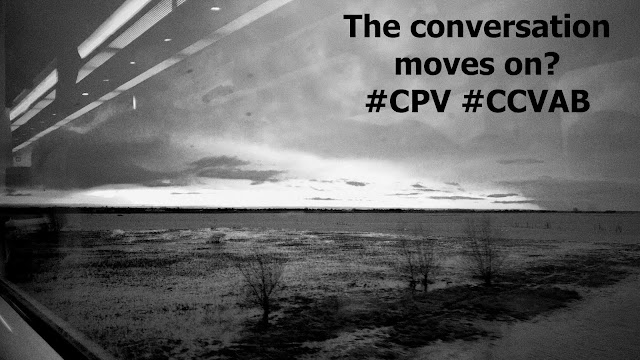 The published document talks about the approach that services take but if they are stuck in the adolescent narrative, which is a valid one, they will not be equipped or prepared to support the majority of families that experience this phenomenon. It feels like a step forward in the wrong direction. Hmmmm.

That all said, at least it's in the documents, at least people are looking to consider best practice and the  knowledge and understanding will move on.

My limited knowledge of legislative process and the nuances of what happens next and implications must temper what I've said . To that end my thoughts are more of what is known and how we (parents/carers, professionals and services) respond to the issue and how that response should help.

Empathy and some thoughts on the Adopter Reference Group

So, up again I went to the Adopter Reference Group to look at and reflect on the issues that the Adoption and Special Guardianship Leadership Board consider and discuss some of the current issues that our community are negotiating at the moment.

The discussion fell back into schools and again I find myself slightly out of step on that subject. For us to see the culture and practice shift that we want for our children in education we need to present an irresistible argument to education professionals, policy makers and politicians. With 26,000 schools in the UK and 55,000 adoptees under 18 years old in a pool of 11,000,000 children adoptees represent a very small cohort

Even in the group of children with SEN, 1,276,000 we are aren’t even at 5% and of course not every adopted child needs additional support in education.  The needs of adopted children may pull on the heartstrings of educationalists for all the cultural and emotive reasons we know but they don’t scratch the surface of the actual need in schools. The argument to change school culture and practice, to raise awareness in the workforce of trauma, loss and separation and to support the needs of vulnerable children becomes irresistible when adoptees are seen amongst the many more children that are living through and with the impacts of early adversity.

Those are features in many adoptees narrative, however they are not exclusively theirs and in reality many more children experience high levels of challenge but adoption is not their story.
I could go on………..

The case for empathy, compassion and a culture/policy/paradigm shift is clear when adoptees are seen in that community of children. Of course, within that community specific needs and nuances are represented with our children having some. However, the baseline shift that we’re looking for would change everything for those children and it’s likely for all children positively. 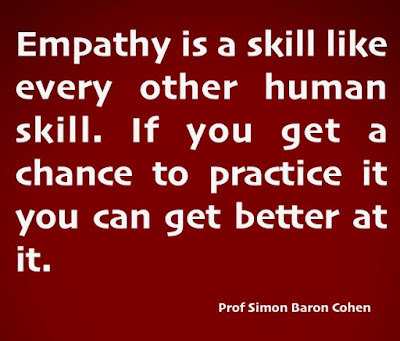 Here’s the rub, we need to form alliances and to do that do we need to shout a little less about adoption? Tricky, is it a word that opens doors and gets the ears of professionals? It is in my experience but do we need to help open the door for many that don’t have that luxury.

So, that was what I was thinking and I did reflect a little of that as we chatted about education. I may have got a little passionate. Hey ho.

Then we went onto consider the work that is being looked at in relation to modernising permanency. It’s a broad subject matter and with several strands as support and contact are considered in relation to children’s identity as well as workforce development.

I’ve lots of thoughts on that issue and it’s a fundamental issue for services at this time of RAA induced flux and remains a hot topic when broached with adopters and families. I’m going to keep my powder dry on that one.

I apologise as this feels like a sketchy reflection of the discussion and more an essay on my thoughts on the topics raised.

That said, continuity of NHS numbers were discussed, an issue that is significant for children with many children with complex health needs who need continuity of treatment and care. In a world of social media children being tracked down through this seems increasingly unlikely in my view. So that’s back on the table.

The case for the continuation of the ASF beyond March 2020 is being pulled together, the Treasury will, rightly, want to see evidence of it’s benefit to children and families and that is being pursued.

The issues of adopted children, quite obviously, remain central to the focus and efforts of adoptive parents and the dedicated staff of the DfE and the Adoption and Special Guardian Leadership Board continue to focus on those children. It remains a privilege to speak as a member of the adoption community and though the wheels of change move slow they do move but we need to keep oiling and pushing.
at January 09, 2019 No comments: