Let's call it a breakdown

Adoption breakdown is a phrase that is batted around the adoption community in hushed tones.
When I've heard of adoptions breaking down I've alway thought of the bravery of the adopters to make that call and say,

As adoptive parents we have slogged through the process of approval, dancing to the right tune and jumping through the hoops. Proving again and again that we will make good parents that we have the right stuff.

Well, I just thought that it took courage.

At various times I've questioned my capacity to parent, usually precipitated by Flossy. But while my focus was there a slow, quiet fracture was developing with Gracie.

Perhaps, more accurately the fracture was being revealed as it had always been there. But who knows and I'm resisting the temptation to re visit the ins and outs of the last 14 years.

It seems inappropriate to spill out the gory details of all that has happened for the interweb to pick through.

(The ever vocal Mrs C has her own story to tell, so I'll not presume to reflect her thoughts here.)

As a family we have lived and breathed adoption from the moment we decided to apply. We heard of breakdowns on our prep course, anecdotally through friends of friends who knew someone. Sitting on  a panel, we received updates and notifications of occasional breakdowns.  The Narey Report  in 2011 quantified adoption breakdowns, shedding some interesting light on the figures and facts.

However, considering my own situation I am reluctant to use the phrase 'Adoption Breakdown'. As Gracie is not quite 18 the perhaps she will be included in these figures but I feel that they only tell part of the story.

But the day came and we could not continue. No shouting or screaming but we were no longer able to  parent her. It was very clear Gracie no longer could tolerate being parented.

I made that call and said 'we cannot and are unwilling to continue as we are'. It didn't feel brave, it felt like betrayal, like defeat, like relief.

Thankfully, Mrs C and I are of one voice and mind but we react differently with tears, doubt, disbelief, anger and worry. I'm sure emotions that every parent has felt for a child that has cut ties and walked their own path.

The wheels where set in motion, a Social Worker visited, foster carer identified, plans made and Gracie moved out.

When her Social Worker rang to say she was coming to collect her that day I sobbed.
Now, I'm not sure why I did as I'm spitting feathers now. But there is a dull ache in my heart that I can't quite resolve.

I find I have sat in every seat at the adoption table as my child is now in care.

We continue to love Gracie but there has been a breakdown, not an adoption breakdown, if you know what I mean. We're still mum, dad and daughter. Things are civil but not right.

We are fortunate that we have have several good friends that have walked a similar path and offer wise and sage counsel.

No funny story, no witty anecdote, just thought I'd let you know.

Without doubt pizza is the food of choice in Coates Towers. All, bar Mrs C, consider it to be the pinnacle of culinary evolution and without fail the suggestion of pizza for tea will raise a collective cheer and on occasions has diverted emotional catastrophes. 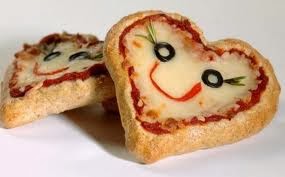 So it is no surprise this week when Mrs C and I had a simultaneous revelation about the workings of Flossy's mind all brought through the wonder of pizza.

Now, we consider 'ordered in' pizza to be the height of sophistication and bourgeois decadence. The significant financial outlay required to feed the Coates Massive can only be justified in exceptional circumstances.

To date has only occurred three times in the 8 years since Flossy arrived. Consequently, we buy pizza from the supermarket, fear not though, our hearts beat with no less love for pizza.

On the first occasion we 'ordered in' emotional breakdowns were the order of the day. Flossy was adamant, to the point of screaming,  that she MUST have a stuffed crust. After the intense computations, trying to consider the best combination of deals and offers, she got her wish. However, she ate the pizza and left the stuffing of said stuffed crust and declared it the greatest culinary wonder in all of God's creation, the pinnacle of her young life.

After this the second occasion was a little smoother and I took control and choice from little minds and hearts, consequently all was well.

The third occasion was this weekend.  Mrs C and I were off for a much deserved, so we think, weekend away and Grandma and Ginger have been left to manage the rabble. As a treat an 'ordered in' pizza was sanctioned.

With 48 hours to go Flossy asked the question "what pizza am I going to get?", then she started to unravel before our eyes.

Unusually, both Mrs C, Ginger and I saw the transformation simultaneously; realised what was happening and responded rather than reacted to the situation.

The leaflet from the pizza company was like shot of adrenalin to her eyeballs. Choices, choices, side dishes, different sizes, stuffed crust, deep pan, toppings, extra topping. Overwhelmed by choice.

But for Flossy this was not about choice but an opportunity to get the wrong pizza, a pizza that she  she didn't like or want. While everyone else got the pizza they wanted

So, she was trying to take control to manage a situation that she could not manage.

"I'll order it, I'll pay for it when he comes to the door"

We carefully explained why that would be too hard for her. 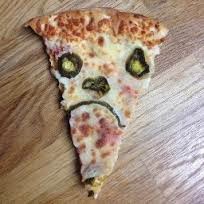 We narrowed it down specifying exactly what she didn't like.

All the time Flossy's tension was dancing around the tipping point. But we're all calm and we could see that the issue is not the issue. Flossy was worried, but right then, with Ginger, Mrs C and I listening she felt safe.

A thousand times before we have missed, mistimed or ignored the signals and been led into conflict. But not tonight.
We listened hard and made sure we were seen to listen.

We got down to her choice of cheese, tomato and chicken.Unconventional, but approved. I took control of the choice of size (she'd choose XXL large) and crust and we had a resolution.

To ensure that all doubt is removed we asked her to write her choice down. She had an idea and decided to write all the things that she doesn't want on her pizza as well.

Ginger, a logical fellow, suggested that this may take some time and tried to discourage her.
However, I impishly shush him and declared it an excellent proposal. Thinking that this could make for an easy evening I encouraged her to write all the toppings that she definitely wouldn't like on the list. She smelled a rat when I get over helpful after a few minutes and suggested that a car, a boat and then a hen would definitely ruin the pizza. However, her tension and anxiety have gone and she knows that we all understand what she wants and more to the point what she doesn't want.

We heard her and she knew we did.

We frequently reflect on freak outs and crap moments and see the underlying issues and how our responses have often exacerbated tensions and been catalysts to calm or chaos.
Though I am often book clever and training wise my understanding of our children continues to develop.
Sometimes things happen that reveal their inside world, their fears and thoughts. Tonight I feel like I have seen a little deeper.

At breakfast the following morning Flossy declared "Queenie, thinks I'd like a Meat Feast pizza!"

Queenie has been killed. 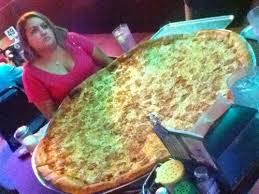 Back across the coffee table

The expression poacher turned gamekeeper seems rather inappropriate in the context of adoption and fostering. However, I use it guardedly to describe how it sometimes feels to have qualified as a Social Worker after having adopted and worked as a foster carer. 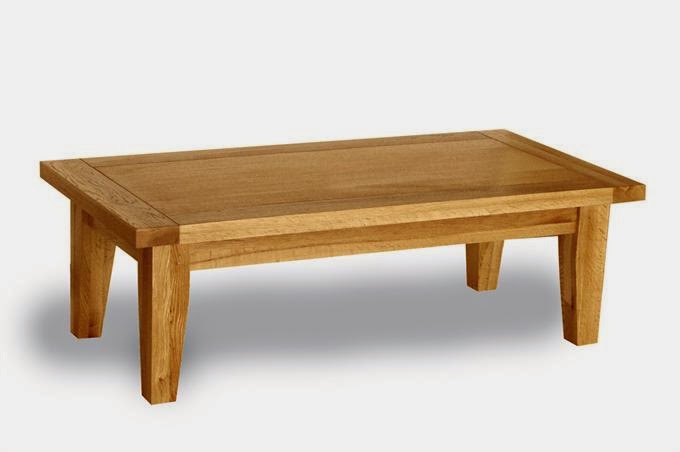 I crossed the metaphoric coffee table and sit now on the other side.

The view from here is very interesting but that is a different post for a different blog.

However, events of late have dragged me kicking and screaming back across the table and put me back on the 'service user' side.

I will be vague to protect the innocent.

Suffice to say child X no longer wishes to live with us and we acknowledge that option seems appropriate.

Right now we feel delicate, bruised, angry, sad, a whole spectrum of emotions that are confused and raw.

Long story short, to add to this we now have a new type of Social Worker. Well, actually Child X has the new Social Worker as well as a foster carer.

We appear to be on the periphery, with life choices being made without us. Choices that we don't necessarily agree with.

Social Workers and foster carers hold no fear or mystique for us but I'd rather that this situation hadn't arisen.

The experience has made me painfully aware of the influence that social workers have both in what they do and what they say.

How a comment from the Social Worker, however innocent, can be interpreted several ways, mulled over and generally misconstrued. I don't worry, well not too much, but Mrs C ruminates on these little comments.

They get under our skin and they eat away at our confidence. Seeds of doubt.

The questions that Social Workers ask can be like arrows straight to our hearts.

"Why was that question asked?"

I'm sure our reaction is influenced by how we feel and clearly, right now, were not at the top of our game. Sitting on this side of the coffee table we feel raw and vulnerable.

As a reminder the inherent power and responsibility in my chosen profession, this seems like extreme Professional Development.

And Child X?  Well, in 6 weeks she'll be adult X and no doubt the story will continue.