Now, the vulgar subject of money was inevitably going to come up sooner or later in a blog, but I've wholly resolved my working class pride and willing seek an adoption support allowance from my LA. That's not what this is about.

One of the requirements of the form I received said:

Now, I was good and said that's fine to the person on the phone, we get on well in spite of my chaotic record keeping and the bundle of papers that we loosely call my accounts that I present to her annually. However, TheFearsomeMrsC was not so benevolent and called our post adoption social worker and requested that she walk down the corridor and inform the finance team in no uncertain terms where the massive resided. It's a touchy subject at the moment as our 2015 downsizing plan has been put in serious doubt. Did I mention one of the birds that had flown the nest returned with an egg.

Anyway I'm way off point, I did what they asked and requested letters from the school. Of course, if I wanted to put on my "anti oppressive social work practice hat"* I could argue that having to explain my need for support to a different service to access another service is potentially humiliating and demeaning and wholly none of their business, therefore oppressive. I'll not open that can of worms here. 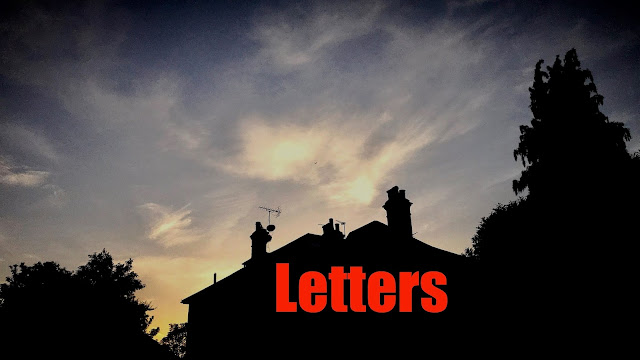 Well, I'm in the process of getting the letters but I remain intrigued by the bureaucratic necessity to ascertain if the children remain at home while I still access support. The obvious reason is that someone has accessed financial support while their children were living elsewhere. Now, as attractive as that may seem at times, it seems a little odd, so it got me thinking.

Now, I could be wrong and totally barking up the wrong tree but is the idea that adoptees need to move their children out to 'other arrangements' isn't beyond my imagination but the idea that it's becoming so common that there's a bureaucratic response to it is slightly worrying or at least thought provoking.

The whole adoption 'disruption' narrative seems to be more prevalent than ever. Children that struggle or can't live with their adoptive parents is not new but yet we continue to struggle with the language and meaning. I was recently contacted by a twitterer with a view to completing a study and it's all a bit tricky, complicated and delicate. What do we actually mean. Beyond the Adoption Order by Selwyn et al spoke of it and raised it's spectre but acknowledged the tricky language and meaning. We've danced around the issue as a family, there was lots of disruption but never a 'disruption' we remained wilfully joined and despite the struggle and separation we remained family. I've friends likewise where their jointedness and sense of family is never in doubt but their ability, willingness and capacity to co habit, parent and child, is gone. Of course where those children go and the circumstance are hugely variable with some back to care and some to a relative or friend. We're not there, but I'd be lying if there hadn't been some tricky days in the past. For some of our children being parented is just too damn hard, for some of us being parenting is, likewise, just too damn hard. No judgement.

Anyway, I got my letters and will send them off to jump through that hoop.

Increasingly my blogs are like the margins of a maths exercise book, my workings out.

*Yes, I do have one, I have a hat for every occasion.