We’ve reached the middle of the summer holidays and we're surviving.

It sounds dramatic to say that we’re surviving but being honest it doesn’t feel dramatic, it feels like a fair reflection of the stakes.

We’ve had friends over, adopters who like us, have walked a less travelled road and care for children who can be sometimes challenging. I mean that's an understatement, re calibrate your idea of challenging by multiplying by a factor of 10.

Anyway, I normally find it reassuring to speak to other adopters but this time its had a peculiar effect. It’s reinforced the sense that adoption is increasingly a precarious way of creating a family for many adults and children. I bang on about societal change and the concentration of the most impacted children in the prospective adoptee cohort and I have to wonder if adoption is working. The vast majority of people I speak to don’t miss a beat in telling me that they’d do it again, neither do they shy away from telling me about the challenges that they’ve faced and the impact on their lives. I'd do it again, what other answer could I possibly give?

Last year I wrote a post ‘renegotiating the adoption contract’ about the challenge versus the support, or lack of support, and it's easily the most read post that I’ve ever written. Looking back I wonder what that even means now, increasingly I wonder about the capacity of government, local and national, to affect the changes that I’d want to see in adoption. Their powers only extend to structures, systems and policy & I believe that we need to change the ethos, values and knowledge of applicants, work force and the bean counters. This seems a much harder task, the old paradigms remain entrenched. 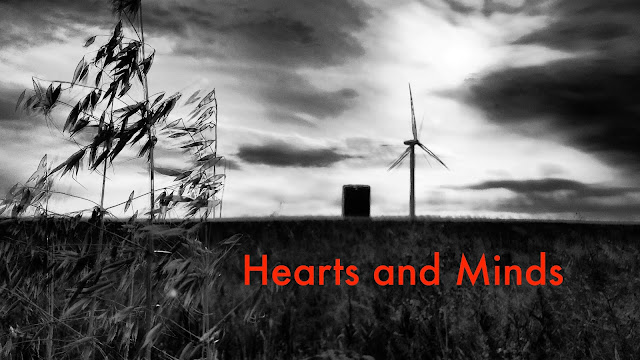 Having my friends over was a blast, We’d met last summer and then we acknowledge the challenges ahead. When they arrived they walked up my garden path and laughed ‘we survived’. Later when we talked we came back to 'surviving', it’s not funny we’ve all danced around children’s safeguarding, police, courts and more. We literally are surviving.
We spoke in frank and clear language about our challenges and worries. Peer support works for some but this time it was a stark reminder of the level of challenge that those sat around that table and many other families face.

A social worker once asked me what my aspiration was for my child, I replied that we were all still together by the time they're 16 years old. They paused and with a serious face wrote something in their note book, ah well. Perhaps I'm suffering from mid holiday blogging silly season, nothing to reflect on other than the 7 of us sat looking at each other across the kitchen table. It's a big table.