It feels like the time is right to ask the difficult questions about adoption. During an average week I speak to many adopters, adoption professionals and a few adoptees, what strikes me is the gap between the lived experience of adopters and much of the media portrayal and popular perception of adoption. I know I’m banging the same drum that I always seem to be banging, however it remains true.

The adoption contract used to be simple, nice childless couples, with a good reference, committed themselves to raising nice babies that the State could not look after and nobody else wanted.

The children’s duty in all this is to be glad for the opportunity to live a better life and remain silent on the issue if possible.

Biological parents were expected to understand the consequences of their actions and quietly accept their fate, ideally without fuss.

How gloriously convenient, fantastically simple and resolutely final. Secrecy was encouraged and many lived under its protective but stifling shroud. Adoptees silenced by deception or indoctrination. Adopters following instructions; Parents shamed into silence. It seems a nonsense from this side of history, but it was real and echoes remain.

Though tinkered with and given a new slap of paint contemporary adoption is based on the same foundation. Adults raising other people’s children, a legal change of identity and a severance of the past for children. We’ve broadened out the criteria of who can adopt reflecting the changes in our society and our ideas of what makes an appropriate parent. We’ve introduced modest changes and channels of contact between birth families and their children.  In reality not much has changed.

By the end of the 1960’s 25,000 children were adopted from the care system, that has now reduced to a relative trickle of less than 5,000 children a year. Society and culture has changed beyond all recognition since then and we’ve reduced the number of children adopted to the most vulnerable, the most impacted, the most hurt children. Caring for hurt children can be hard. Adoption is not what it was. It does remains a safe and secure place for children but the reality for many adoptive parents is that they’re struggling. This deal or contract was not what they feel they were sold. Up to a third of adopters describing themselves as having major difficulties and 8% of them talking in terms of adoption disruption; is it time to think again about renegotiating the adoption contract? Many adoptive families are discovering that their involvement with social care and  mental services stretches beyond the first months of placement through childhood and transforms into involvement with adults social care. The idea that we’d take our children and move into the mythical happy ever after has gone, adoption is not what it was if it ever was. Some adoptive families now find that they feel as vulnerable as the families that their children were removed from. 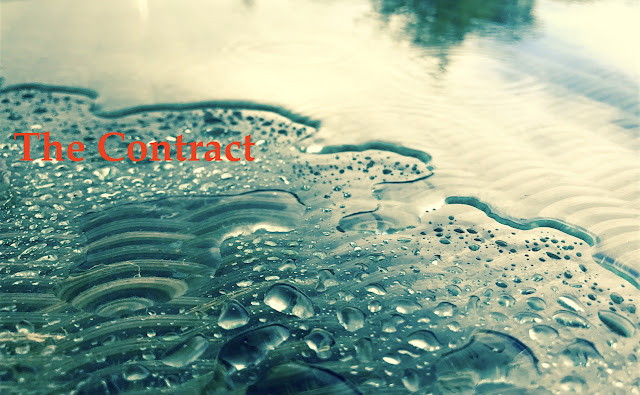 The landscape has shifted for all persons in this contract, social care is having to evolve, with varying success, to meet the enduring long term needs of families, it’s getting better but it’s not there yet. Adopters have changed, yes the criteria to adopt has shifted and mirrored changes in culture but challenges remain. Expectations have to be managed and that’s hard. Many infertile couples have traversed the painful and extracted medical processes to try for their own biological children; bruised by this process like no other generation adoption may be their third or fourth choice. When it does not reflect the happy ever afters of popular culture then the fall can be hard.

Adoptees now live in a world that is connected like never before through social media. The time and effort that tracing family members created a buffer and time to think and reflect. Now, connections can be made with the tap of the finger in seconds in an impulse. Many children are looking to join the dots of their lives and be connected to some of the key people in their life stories.

Birth parents and families are no longer shackled by society’s shame and conventions like in earlier times. Families are asking difficult questions about the legality and the ethics of this severance and removal. Language is emotive and tabloids run stories of social care mistakes and judge’s rulings. Difficult and challenging stuff.

So, is now the time to re write the adoption contract? To build a new model of permanence for our most vulnerable children? To offer them the legal stability and security that remains elusive in foster care? To provide additional parents that can keep them safe and help them make sense of their lives? To offer, where possible, real and meaningful contact for parents and families to the children that they cannot and perhaps should not, look after? To provide adoptive parents with the preparation, resources and recognition that they deserve and need? To prepare children and support them in this new landscape and where possible be given tangible and meaningful connections to the people that make up their lives and stories?


I think now is the time.