I listen carefully to the the voice on the phone.

It's like one of those 70's airplane disaster films. I'm the so called expert helping the willing amateur land the jumbo jet. We've reached a delicate stage of the proceedings, what I say next may make the difference between a night of 'Raaaaaagh', or a slow wind down to the uneasy peace. 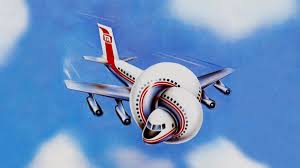 It's hard when you've an ever decreasing circle of willing child minders,  a cohort of brave and foolish who's desire to give us a short break is greater than their common sense.

Me -'What's she wearing and where is she now?'

WA - 'tee shirt and shorts and she's down the lane'

All the time I'm weighing the need to keep the willing amateur calm against the need to resolve the situation down the phone line. It's dark now, she'll be cold. The weather can be our parent.

I ring, no change.

Me -'Leave food close to the door and if she comes in ignore her, ok?'

An relax, we've landed another one and to paraphrase that film
'I picked a hell of a week to give up sugar' 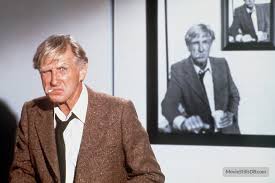