My job today was to collate the views that I'd collected from adoptive parents on education and joining other adopters, some from the Adoption Voice initiative, bring them to the halls of power. 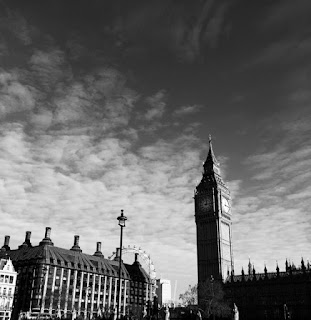 As always, we'd all received many thoughts, stories, opinions and perspectives on the challenges faced by adoptive children in school and their parents in helping navigate the educational paradigm and system. Though rich and varied they could be condensed into a relatively small number of points:

I can't and wont bore you with the 'he said she said' but there is a genuine sense of momentum and optimism that we can influence some of the identified areas for the good of adopted children. Of course there was a range of other issues that were touched on and apply to many and some to few such as home schooling and international adopters. Overall it was a positive meeting but as always it's complicated, some of the issues lay at the intersection of legislation and guidance and further complicated by being in the domain of other departments. We'd all like to just make it happen our way but we have to acknowledge that there are paths we must walk to get there. Right now we've been given a voice and like minded and informed people of influence are listening.

So, a stepping stone in the right direction. Thank you to all those who contributed and I shall no doubt be asking for your views and thoughts again in the near future.
at January 19, 2016