Peanut: Why are you so bossy?

I'd asked her to clear her plate after lunch, she wasn't impressed.

Me: Because I'm your dad and that's what dads are, bossy.

Peanut, thought for a moment and with a little giggle of self congratulation suggested:

You're not my real dad are you though? You're my ADOPTED dad.

Oh.......in that case you're not my real daughter, you're my ADOPTED daughter.

Without pause she corrects my clear mistake. 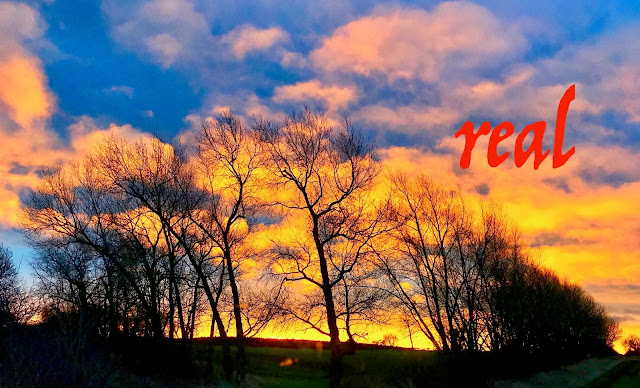 We had a giggle and a cuddle, it's clear that I've no real understanding of the inner workings of a six year old girl's mind.

There are endless, or so it seems, memes and words written about adoption and what constitutes love and relationship. Most of them feel hollow or desperate to my eyes. I don't need to qualify or justify my love, it is what it is. Considering my relationship with the six children, adopted children, that are in my family I see that they each define and perceive it differently. That has transformed and shifted as they have grown and their understanding of their story and the world that they live in has developed.

Right now Peanut is clear on the issue, I'm the fake one and she's the real one. I think.

Anyhoo, have a smashing Christmas break, whatever that looks like.