Have you ever held your breath?

There's a moment when your mind and body come into conflict. Your body starts to demand action and only your willpower keeps you on your designated course. The tension between the two becomes more acute with every passing second, how long can you go on knowing that you're not yet in danger but every passing second brings you closer and it's will power that keeps you fighting the inevitable.

It's a very odd feeling.

Perhaps that's all overstatement to then compare it to parenting or caring for children who are at times violent of aggressive. Anyway, I read a twitter thread recently, an adopter spoke in the briefest of terms about an incident that led to a child re entering the care system. The voices that replied ranged from the empathic emoji to the self righteous indignation that they would never do such a thing. I didn't comment as I'm not sure that helps anymore. I wondered what the story was, likely too complex to ever tweet about or condense into a blog.  I wondered about the beginning and middle and end of that journey from hopeful adopter to desperate parent. What happened at that moment when a call is made that starts that process of re entering care.

The heartbreak of all concerned and the complicated murky 'grey' emotions and impacts on the children, families and communities. 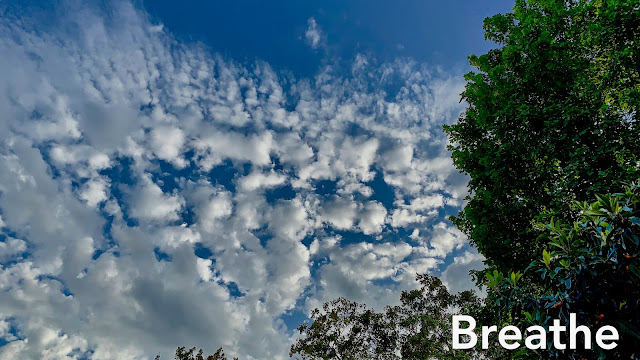 It's a terrible thing to fall into the hands of the social care system. Regardless of the quality of the professionals, the smooth running of the bureaucratic machine or the outcome, positive or negative,  it's an awful awful thing. Of this I think everyone can agree, for years we've danced with the system actually at times it's been less of a dance and more of a shin kicking competition.

Increasingly I meet families that are caught in that place, holding their breath and 'dancing' with the system. They keep going knowing that inevitable harm is coming and occurring but employing steely willpower to keep going regardless. Some go longer than others and endure more harm than they should, other's make pragmatic decisions to keep other children and themselves safe  act earlier and live in the 'what ifs'.

I watch on and think through our story, my story, the bigger story.

This is not an isolated one off or an exception it's becoming increasingly part of the adoption narrative.  Adoption UK's latest survey highlighted 65% of families living with violence and aggression. For some it comes and goes, that's a complicated picture around support and intervention, what helps and what doesn't. For some families it comes and stays until there are no options left, til they can hold their will against the challenges and protect households no more.

Children returning to care is talked of but the numbers remain unclear, councils are meant to complete returns that would include it but they don't or it's not reported. Is it 1% of adoptions or 5%? we don't know, regardless, bringing it into the light only highlights more challenges that adoption faces as a model of permanence.

If we bring it into the light do we put more people off choosing adoption? If that's the case, so be it.

The Disneyesque adoption narrative needs killing off once and for all.
at August 02, 2019