I've wanted to write this blog about transracial adoption for a while and to be honest I've struggled. It is an issue that is pertinent to us as a family as we are not all white. We represent at least three continents between us as a family.

I'm writing as no expert, with a limited understanding from my perspective only. I have mulled this issue over, read books and articles, written essays, talked to anyone who would speak to me and still find it a challenging issue. 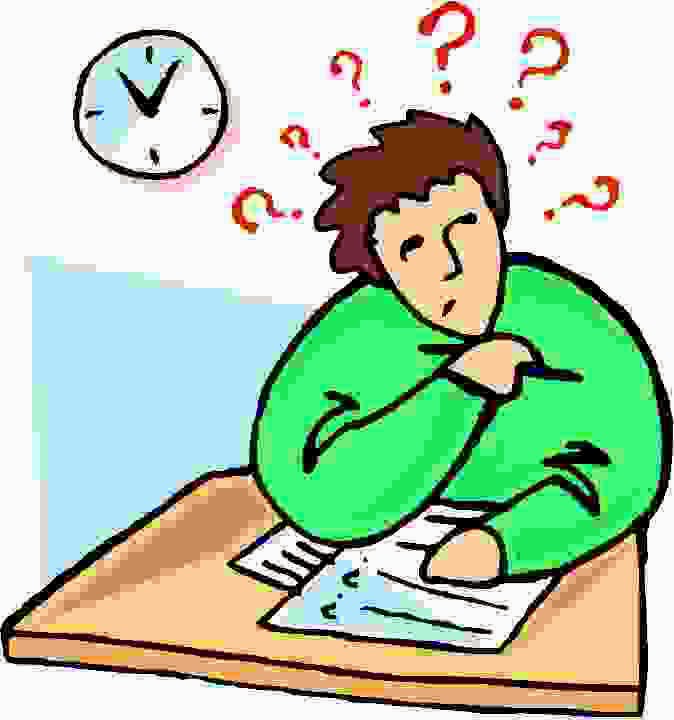 When I reflect on my family and the issue of race, ethnicity and identity, I question my ability to prepare my children for a life where they may encounter racism or discrimination. Where they may stand out in a crowd; Where they cannot hide.
When we go out as a whole family we are clearly not ‘normal’, we live in semi rural north England and do not blend in. Fortunately, what people think of us is of no consequence and those who know us, well, they know us and the rest can guess, presume or not give it a thought. Some ask and we take no offence.
But we do not blend in.

New legislation removes the need to consider the race of the child when matching for adoption. Though I do not consider this change in the law as an act of cultural and ethnic ignorance or worse*,  I do note it was approved by predominantly white middle/upper class men. I wonder if there's a lack of understanding of the significance that race and ethnicity contribute to identity and consequently the significance of identity to adoptees and adopters.

For adoptees identity can be complex, feeling different,  struggling with fitting in and questioning their place within adopted families. At a time when many young people want to blend in, they don't and an aspect of their identity is publicly displayed.
For transracial adopters their identity as parents may also be out of their control, altered by the lack of anonymity and confidentiality.

The debate in the media is often generalised and simplified. With the issue boiled down to the simple question: Is it better to be brought up by a family with different colour skin than to remain with foster carer?

Yes? No? is that a fair question or a realistic scenario? Does it over simplify the issue? Does it miss the point.

I’d prefer not to answer that question because to do so we reduce children, adoptive parents and foster carers to stereotypes.

But that is perhaps a harder question to ask. Way above my pay grade.

I believe Social Workers need to be able to take each case as they find it; to consider all the factors appropriately and not be ruled by popularism, pragmatism, dogma or politics. Rather to respond to individuals rather than comply blindly with policy. To sometimes say 'yes' to matches and sometimes say 'no' to matches.

Taking that choice away makes me feel uncomfortable but that is where we are.

I could go on, however I won't.

* In 1972 the North American Association of Black Social Workers described transracial adoptions as “a particular form of genocide".