We appear to be in a bit of a purple patch.

I'm pretty sure by other family's standards it's still pretty hairy, by our standards it feels significantly different. It's hard to explain, we used to be turned up to 10 now we never seem to get past 8, maybe 9, but the difference is tangible, manageable and pretty incredible actually.

The other day we cooked together, we made pizzas, it became a good natured competition as to who could make the best pizza. MrsC was the judge and Flossy and I teased each other and engaged in a little light sledging. We laughed as we tried to out do each other, it was light and easy. It didn't go too far, nobody got upset and we enjoyed being together. That seems like a strange thing to write, but afterwards I realised that I've been tense for years with the anticipation of the next conflict or the fallout of the last.

This moment of fun and relaxation is not an isolated incident, we've been seen having fun, laughing and joking on and off for a few months. 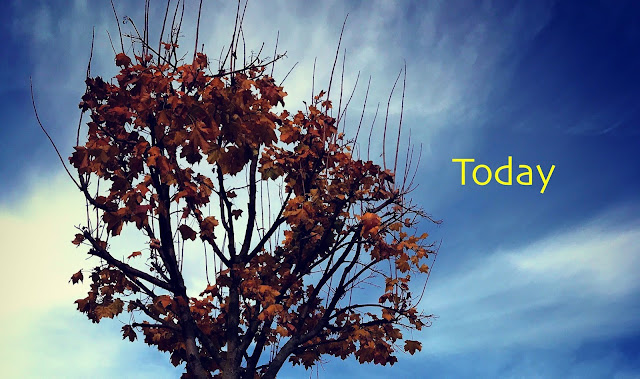 There's still plenty of friction, but it ends and we move on. We constantly battle anxieties and worry that manifests as friction, outbursts and temper. It's never easy and constantly testing. What would have lingered for days now resolves within minutes or hours. Not easy, but in relative terms easy.

What's happened? What have we done differently. If I had a secret rest assured I'd have shared it. It seems like an 'aggregate of marginal gains' to use a cycling phrase. A little bit here and a little bit there. Hobbies, interests, maturity, school support, family, friends and as always and perhaps the biggest factor few more sharp corners knocked off mam and dad. There's other stuff too.


I'm no fool and I know the wind can change direction again. But I refuse to live in a state of  'what if', I'm chasing hope and optimism and why the hell not? we've walked in the shade in the past enough to not enjoy the sunshine for a little while.
This year people have said to me again and again 'how are you going to manage the next 6 years?'* I can't answer that question but I can do today, and for the first time in a long time today's not too bad at all.

So, while we seem to have this spinning plate steady and true we realise that another one of our children appears to be be unravelling while our gaze was elsewhere.  Young adult bother but that's another story.


* She'll be 18 in 6 year that mythical age where common perception believes that parents can let their kids get on with life.