I was writing an email to somebody or other on my phone and as I did I tried to type the word 'adoptee', as I pressed space at the end it autocorrected the word to 'adopter'.

It made me pause, then think, other than the frustration of having to wrestle with the autocorrect function of my phone that's permanently set to 'pedantic arse' it just seemed to sum up so much more than I could ever say.

Confidentiality and professional standards mean I can't spill out all that I'd like to say this week, not a story from home but from work. Naively but not uncommonly, I'd hoped to make a difference as a Social Worker but sometimes you bear witness to things that just make none of it worth while.

I've had to put some stuff in a box, lock it and throw it into the deepest recesses of my mind. I'm self aware enough to know that I often see my children's faces in the pages of the fostering and adoption magazines. Of course I don't see their faces,  we chose to intervene before they were ever featured, but my thoughts linger on the decisions made for tens of thousands of children in the UK each year. Good decisions and bad decisions and lots and lots in-between. 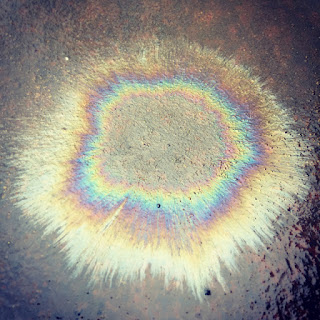 What's that got to do with my phone.

Perhaps it's about the needs of organisations, professionals and adults being put before children's, with the 'system' autocorrecting the voiceless and powerless.

Of course this blog is a reaction. I've said enough.